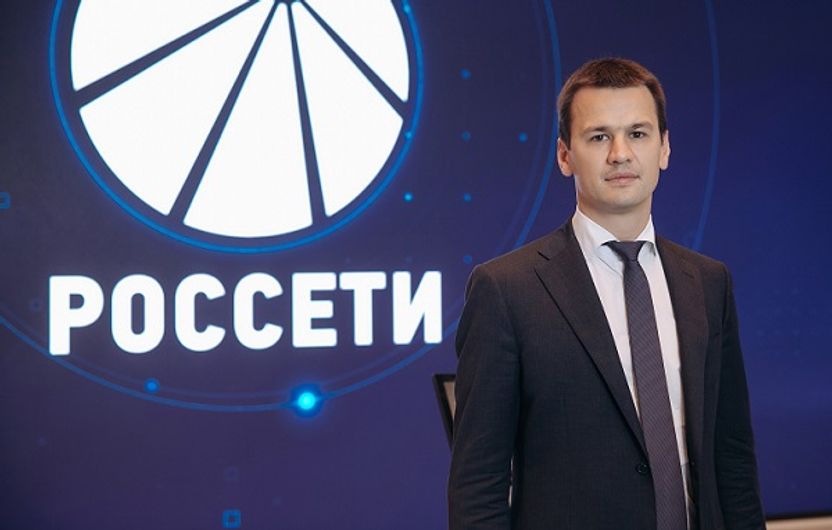 The 110 kV digital overhead transmission line joint a project of Rosseti North-West, NordGrid, and the Skolkovo Foundation, was cited as an example of high-tech solutions in the field of energy. The priorities, prospects, and opportunities of Energinet NTI were discussed on 3 October, 2019 at the Russian Energy Week 2019 in Moscow.

Rosseti North-West is implementing intelligent network monitoring systems. The first stage of the pilot project in the Republic of Karelia has been completed already. Along the 110 kV overhead line between Lakhdenpokhsky District and Sortavalsky District, smart sensors are installed not just to transmit online network parameters, but also to respond to environmental changes.

The second stage of the project is the application of 3D modelling technologies and weather monitoring systems. After that, experts will assess the operational benefits. The final step is to replicate the digital power transmission lines in other regions and integrate them into a single information system.

"This is a very important project, which aims at solving one of the critical tasks of the power grid – to obtain objective data on the condition of equipment, which will allow you to effectively plan repair and investment programmes and significantly improve the quality and reliability of power supply to consumers. According to provisional estimates, the use of equipment with remote access will reduce the number of outages by 10% and their duration by 20%," said Artem Pidnik, Director General of Rosseti North-West, said.

Speaking at a session of "Energinet 2.0: Priorities, prospects, and opportunities", Oleg Pertsovsky, Director of Operations of the Skolkovo Energy Efficient Technologies Cluster, commented: "We were set up to work with individual start-ups but now we see that often working with specific projects would not produce a breakthrough result. This is why we are launching some new initiatives related, for example, to comprehensive projects for monitoring the condition of power lines."

According to Oleg Pertsovsky, the Skolkovo Foundation is implementing a pilot project together with Rosseti North-West, which involves about 10 start-ups engaged in various monitoring elements. By combining them, Rosseti will be actually able to get comprehensive information about the state of its facilities.